Microgrids are localized, controllable energy systems—generation and load—that are capable of being “islanded” from the electricity grid within a specifically defined area. They are used for back-up power during electricity outages or other system disruptions and are often paired with renewable or zero-carbon resources such as solar and wind, although diesel generators are a common match. Increasingly, battery storage is being integrated with microgrids, a field seen as ripe for development as the cost of storage technology continues to decrease.

Microgrids serve particular residential and/or commercial consumers as opposed to the large central-station power plants that distribute power to millions of utility customers through a sprawling high-voltage transmission system and local distribution network. Microgrids are capable of operating both when disconnected from the grid or in grid-connected mode, varying in design and size, from those that serve a single facility to others that power communities, such as one under development in Fort Collins, Colorado.

The U.S. Department of Energy’s official definition of a microgrid is “a group of interconnected loads and distributed energy resources within clearly defined electrical boundaries that acts as a single controllable entity with respect to the grid. Microgrids can connect and disconnect from the grid to enable them to operate in both grid-connected or island mode.” Other terms often found in relation to microgrids are distributed energy resources, smart grid and non-wires alternatives. Usage of electric-vehicle charging stations in a microgrid can allow EVs to function as storage, a technology known as vehicle to grid. 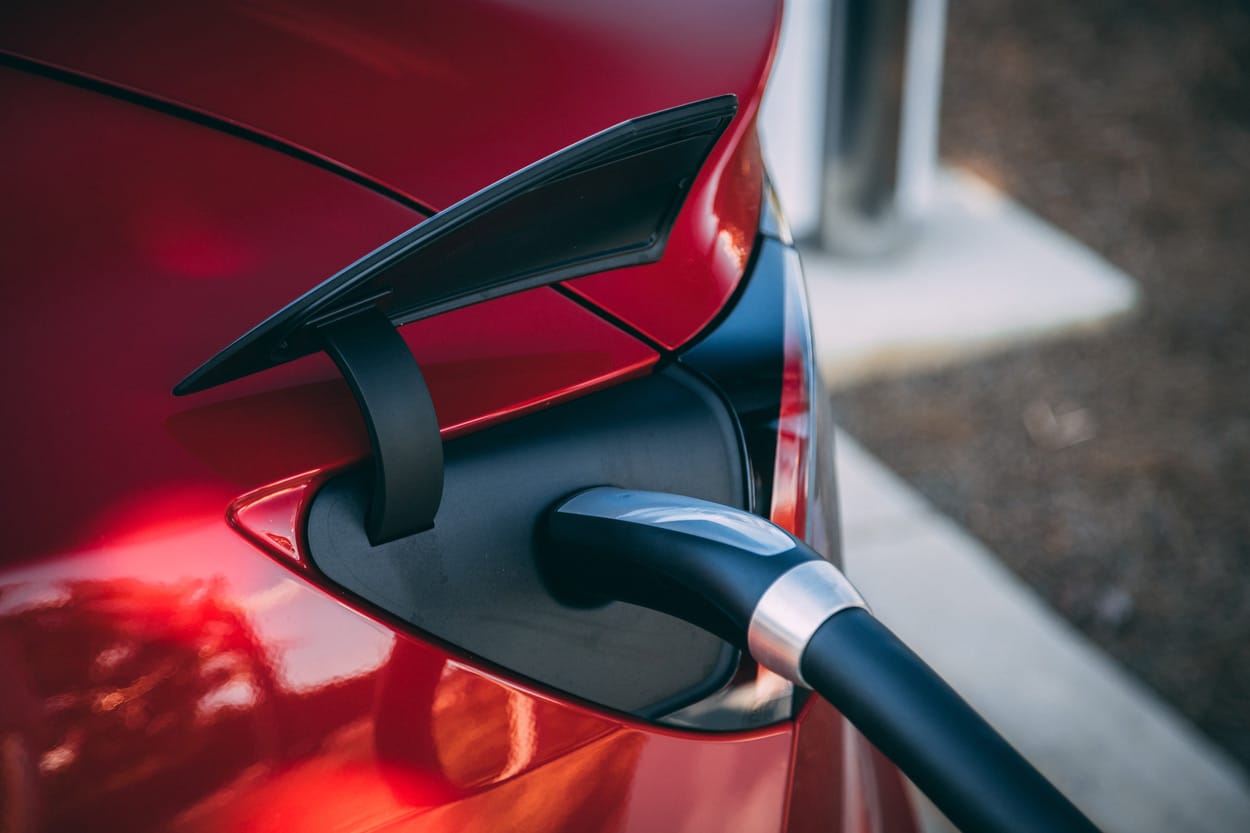 Microgrids are often used at facilities that need to be able to maintain power during storms and other disruptions such as industrial assets, businesses, hospitals, government and military complexes, commercial buildings, colleges, transportation hubs, and communities. The systems are maintained by a software-based microgrid controller that can respond to both grid and wholesale pricing conditions to regulate the microgrid. This makes them useful in responding to power outages as pricing conditions in wholesale electricity markets.

There has been an increasing interest in microgrids in California, which is in its second-year of public-safety power shut-offs conducted by utilities to mitigate wildfire risk, and where inadequate energy resources led to rolling power outages in August, 2020. The California Energy Commission is making available millions of dollars in grants for microgrid development through its EPIC program.

How big is the microgrid market?

According to the Guidehouse consulting firm, the global microgrid market was at about 3,500 MW in 2019, totaling an $8.1-billion market, but that number is due to grow by 2028 to about 20,000 MW and $39.4 billion. Not only in the United States but across the world, microgrids are being recognized as a new frontier in electricity planning due to retirements of fossil-fuel power plants and increases in natural disasters due to climate change such as hurricanes, floods, heat waves and other events that can disrupt the bulk electricity system.