Microgrid vs DER vs Smart Grid

The expanding transition in the U.S. away from large central-station power plants to an energy grid with many resources dispersed across it has led to a preponderance of new terms and technologies. Here we will examine and explain three of the most frequently heard terms: Microgrid vs DER vs Smart Grid.

Microgrid vs DER vs Smart Grid

What Is A Microgrid?

As covered previously, a microgrid is a localized, controllable energy system—generation and load—that is capable of being “islanded” from the electricity grid within a specifically defined area. In an era of increasing power outages and natural disasters—such as Hurricane Sandy in 2012, which drove massive interest in microgrids—these islanded systems are a growing area of focus for regulators, investors, and clean energy businesses. They are also becoming increasingly accessible to commercial and industrial asset owners, campus environments (corporate, school or university), hospitals, military and government facilities, and residential communities. 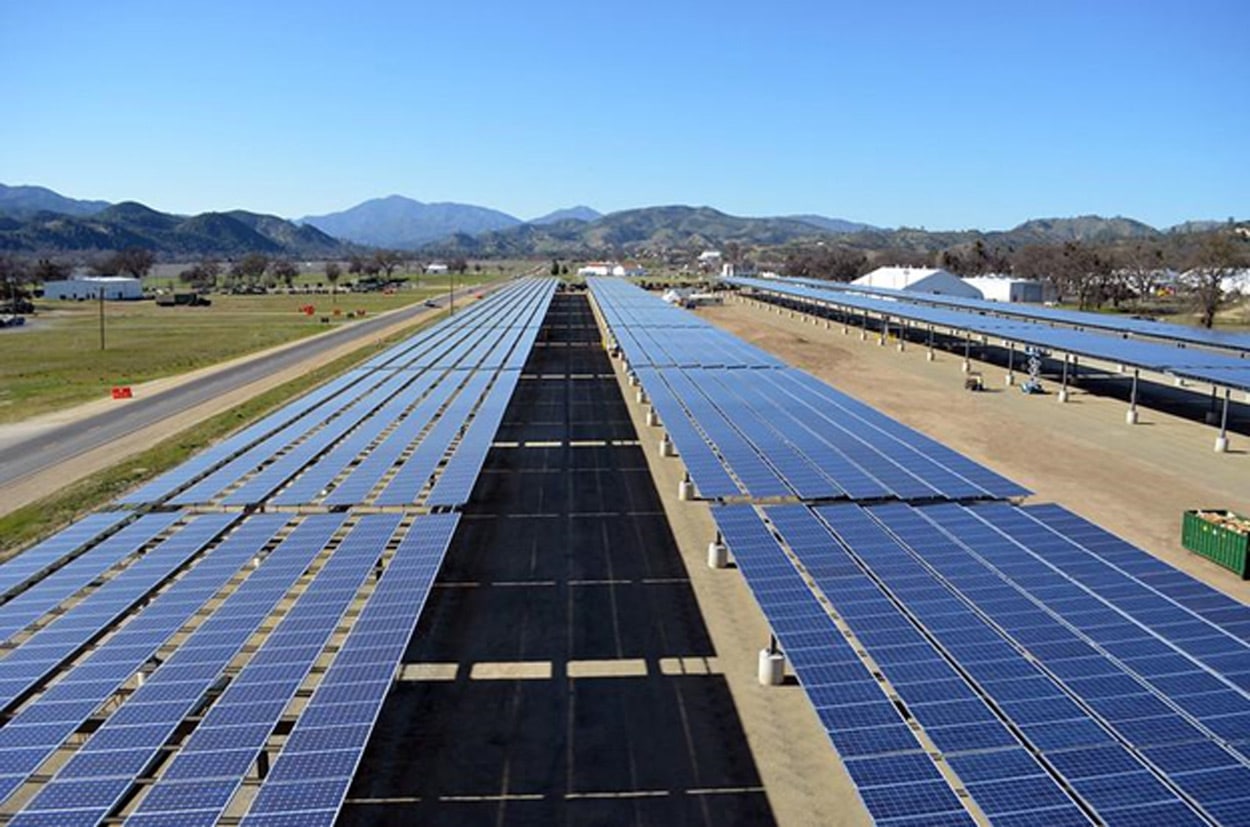 A microgrid is one type of DER but not all DER are microgrids.

What Is A DER?

A definition of DER has been developed by the North American Electric Reliability Corp. (NERC), the national entity responsible for reliability of the bulk electric system over the continental U.S., Canada and the northern portion of Baja California, Mexico. It is as follows: “A Distributed Energy Resource (DER) is any resource on the distribution system that produces electricity and is not otherwise included in the formal NERC definition of the Bulk Electric System.”

To understand the terms within this DER definition, the distribution system refers to the lower-voltage (under 33-kV) lines such as those carrying power from substations to end-users, as opposed to large, high-voltage transmission lines mounted on lattice tower structures that are familiar to any highway driver. The definition of the bulk electricity system (BES) has undergone much scrutiny due to jurisdictional issues, but according to NERC, BES refers to transmission elements operated at 100-kV or higher and real power and reactive power resources connected at 100-kV or higher. It does not include facilities used in the local distribution of electric energy. 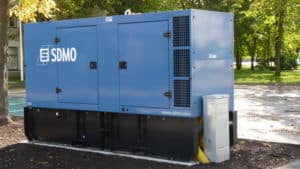 DER includes any non-bulk electric system resource—generating unit, multiple generating units at a single location, energy storage facility, or microgrid—located solely within the boundary of any distribution utility, according to NERC. It also includes behind-the-meter generation such as solar photovoltaic, and energy storage facilities or multiple devices at a single location on either the utility or customer’s side of the meter, including electric-vehicle charging stations. The DER definition also includes “cogeneration”, which is production of electricity from steam, heat or other energy from a separate process at a resource site. Finally, emergency, stand-by, or back-up generation to meet emergency needs is considered a DER, such as the large diesel banks being installed in California at data centers to maintain supply during outages.

While microgrids and DER refer to particular types of power generation systems utilizing many different types of resources, “smart grid” refers to the technologies through which the grid communicates.

What Is A Smart Grid?

If you have more questions about the Microgrid vs DER vs Smart Grid discussion, contact VECKTA today!