What Role Do Microgrids Play In The Changing Energy Market?

Last week, the International Microgrid Event hosted its inaugural session via a virtual summit. The first panel included industry specialists James Colbert (Chairman of the International Microgrid Association), Andrew Trussel (the Acting Executive General Manager of the Australian Energy Market Commission (AEMC)), and James Seymour (the CEO of the Centre for New Energy Technologies) as they discussed microgrid implementation in the modern energy market. As these new systems grow in popularity, the question arises of how they will be regulated compared to traditional energy distribution systems.

Securing equal consumer protections for those who implement microgrids as their energy delivery system is a point of great importance for those developing the regulatory framework. While the possibilities of these innovative technologies boast high cost and reliability potential, consumers want to know that they will get equal protections such as safety standards and billing arrangements as consumers of the traditional power grid. Last year, the AEMC delivered a final report outlining a framework for regulations regarding reliability, safety, and consumer protections from alternative energy distributors.

It is not essential to develop entirely new regulations for off-grid power systems. Instead, the proposed framework utilizes existing rules but allows for more flexibility and customization for smaller networks. The proposed framework would impose stricter licensing and obligations onto larger microgrids (as contradictory as that may sound) while allowing smaller ones great flexibility while adhering to minimum safety standards.

Implementing decentralized power systems is very important for countries with a large area but low population density, such as Australia (where the conference was hosted) or Canada. The infrastructure cost of distributing power to remote communities is immense, and reliability issues abound, especially in the face of increasingly severe weather events seen worldwide. 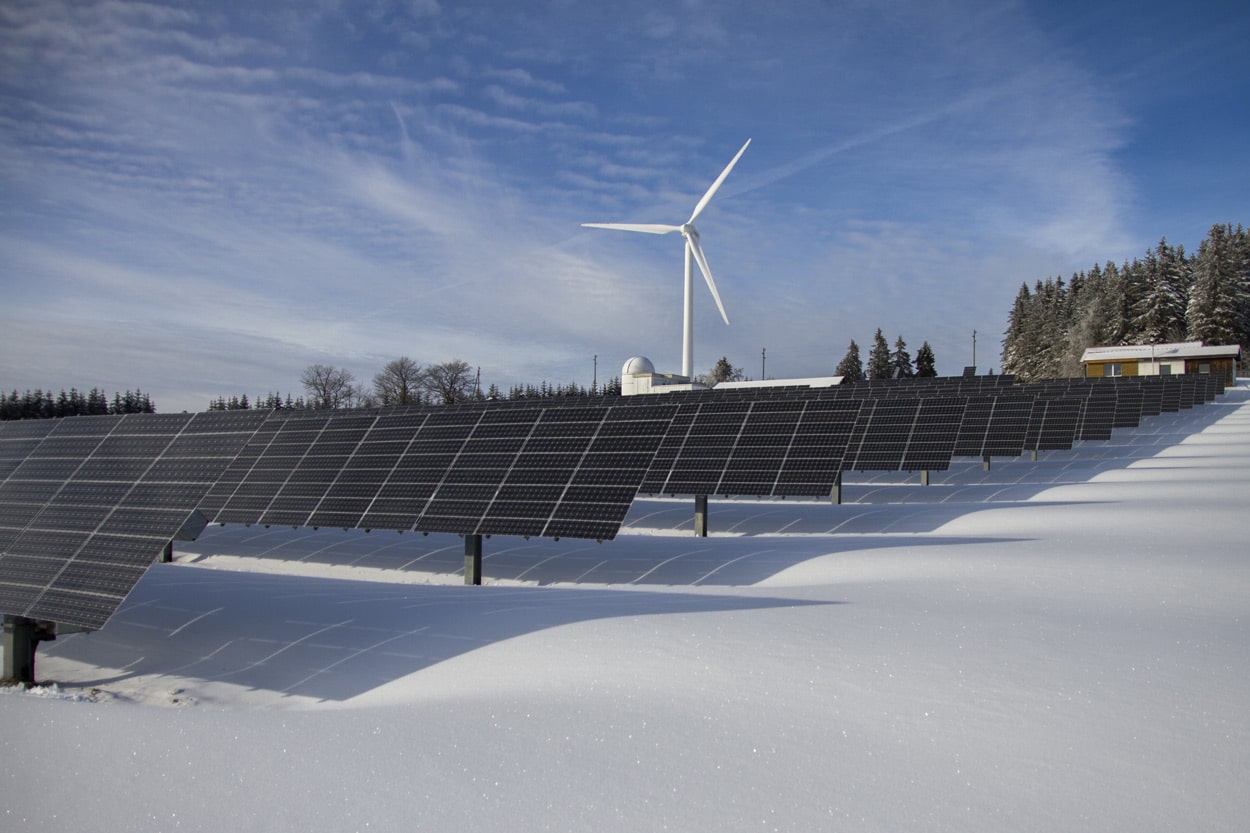 During the panel, it was noted that the existing energy infrastructure in Australia is reaching the end of its functional life. Pairing that with recent improvements in battery and solar energy technology, now is the perfect time to implement fundamental changes to how those communities are provided with electricity rather than replacing a grid modeled on outdated power needs. Stand-alone power systems, which have never been connected to the main grid and never will, can provide a great deal of independence and cost savings for remote communities, not to mention greater reliability and the potential for sustainable power generation.

These benefits are not only limited to residential consumers. Larger scale industrial sites could also see a great benefit from the autonomous operation and stability offered by microgrids. For example, Australia is home to many mine sites located in extremely remote regions. According to the 2011 census, there are many areas in Western Australia where more than 10% of the adult workforce is employed by the mining industry. These projects are already world leaders in implementing remote and autonomous mining technologies; they would be perfect candidates to implement microgrids as the basis for their power management.

The time is ripe for microgrid implementation to support a sustainable energy future, and Australia is taking note. As the technology evolves, so does the framework required to regulate and integrate reliable, decentralized energy systems into our daily lives. 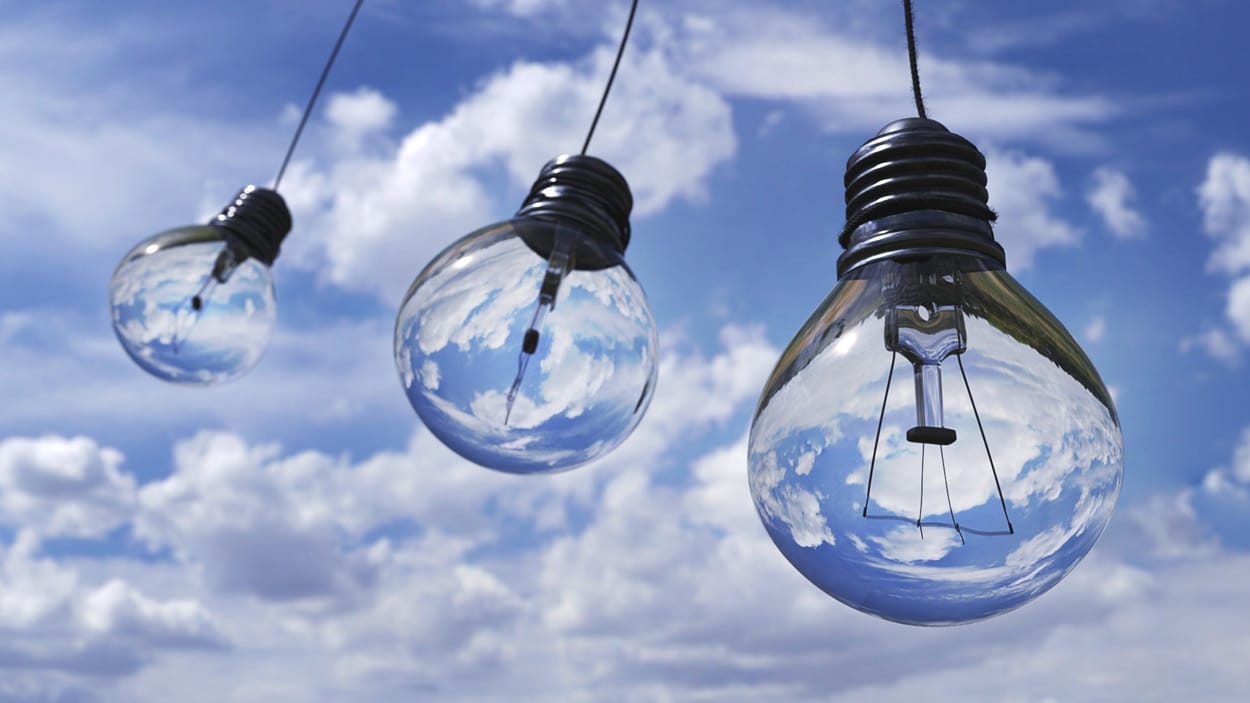