What Is A Battery Energy Storage System (BESS)?

Battery energy storage systems (BESS) use a variety of technologies in a sector that is undergoing rapid development as policymakers in many states increasingly move toward more intermittent renewable electricity generation that creates new demands on the grid.

With a growing shift away from usage of fossil fuels for power generation, BESS are increasingly being utilized to store the output from intermittent energy resources such as wind turbines and solar panels. For example, in the solar-heavy California Independent System Operator territory, the amount of grid storage capacity is set to expand from about 200 MW of capacity at the current time to nearly 1,500 MW by the end of 2021. CAISO on Oct. 1 approved new rules to streamline siting of non-generator resources such as batteries, foreseeing a wave of installations on the horizon. The California Energy Commission has also found that the state would need to add 1.1 GW of storage per year from until 2030, and 2.2 GW per year from 2035 to 2045 in order to meet state clean energy mandates.

There are many energy storage technologies useful for large-scale utility application, such as pumped hydro, compressed air, flywheels and superconducting magnetic storage. But electrochemical devices offer a higher flexibility for capacity, siting and rapid response, according to research by the Institute of Electrical and Electronics Engineers. Lithium ion technology is most common, but other technologies exist such as sodium–sulfur; nickel–cadmium; sodium–nickel chloride; sodium ion; Li–sulfur; magnesium ion; and metal–air, according to IEEE. There are also several types of flow batteries, a type of electrochemical cell that uses two chemical components dissolved in liquids and separated by a membrane.

The main purpose of energy storage is to store energy for use at a later date and is set to be increasingly used to manage the ramp-down of solar generation to meet demand. Systems are being installed at both the residential and commercial/industrial sectors, with several large battery systems recently going operational in California.

Batteries also have unique characteristics, such as “round-trip efficiency,” which refers to the amount of energy that can be discharged from a battery relative to the amount that was put in, a measure of energy lost during charge and discharge cycles and typical values ranging from 60 percent to 95 percent. Other characteristics of BESS include response time, ramp rate, energy retention and stand-by losses. BESS also require an inverter to convert energy from Direct Current to Alternating Current, and a local or remote BESS controller.

Why Use A Battery Energy Storage System?

Benefits of battery energy storage include a more efficient grid and enhanced resistance to outages, their zero-emission operational nature and benefitting the economic value of renewable generation resources such as solar and wind.

At the end of 2018, there were 869 MW of capacity or 1,236 MWh of large-scale battery storage in operation in the U.S., according to the Energy Information Administration. More than 90 percent of that capacity is based on lithium ion technologies, and about 70 percent was installed within independent system operators or regional transmission organizations. Alaska and Hawaii account for an outsize portion of battery storage, accounting for between 12 and 14 percent of large-scale energy capacity in the U.S., despite accounting for just 1 percent of grid capacity. 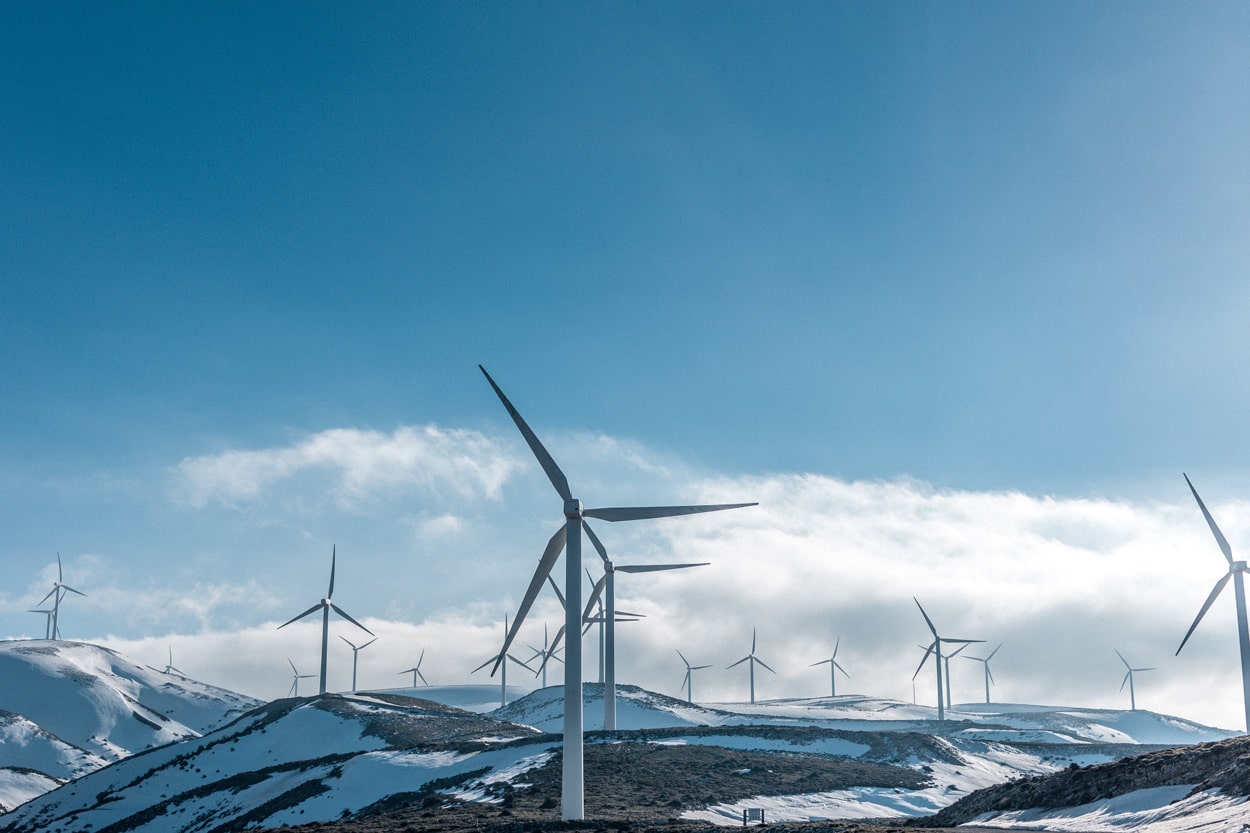