Who Can Benefit From A Microgrid?

In recent years, strong interest has developed in microgrids and minigrids in the U.S. and globally due to increasing natural disasters attributed to climate change, electricity grid reliability problems in some areas, and special needs related to remote facilities.

While microgrids in various forms have developed along with the U.S. electric power grid, events such as Superstorm Sandy in 2012, blackouts and public safety power shutoffs in California more recently, and power grid disruptions in other areas from storms and flooding have accelerated their development. Facilities that are ideal for microgrids include university campuses, military bases and federal installations, hospitals, and remote industrial sites.

At remote commercial and industrial facilities, microgrids can be useful when power supplies are inconsistent or for goals related to profitability or carbon emissions. Primary motivations of commercial and industrial customer adoption of microgrids include saving on energy bills; responding to increasing security and reliability needs; reaching renewable energy targets; and reducing greenhouse gas emissions, according to World Business Council for Sustainable Development.

There are also innovative financing schemes available so companies can benefit from microgrids without a substantial up-front financial investment, according to WBCSD. For example, Independent Power Producers and investment funds can finance projects with companies as off-taker through a power-purchase agreement and commitment to purchase a certain amount of electricity. But such financing schemes need regulatory certainty, which can be challenging depending on the area and sophistication of governmental microgrid policies.
The falling price of solar photovoltaic panels and energy storage is making renewable back-up generation a more attractive option for C&I microgrids.

Applications for minigrids include in sparsely populated countries such as in Africa or Small Island States, where industries are often far from the main electricity grid. Facilities at mines are often away from populated areas and require significant power that can come from diesel, solar and energy storage. Microgrids can also help commercial and industrial customers cope with unreliable power grids, while in more urban areas, hospitals and malls are potential developers of the technology. 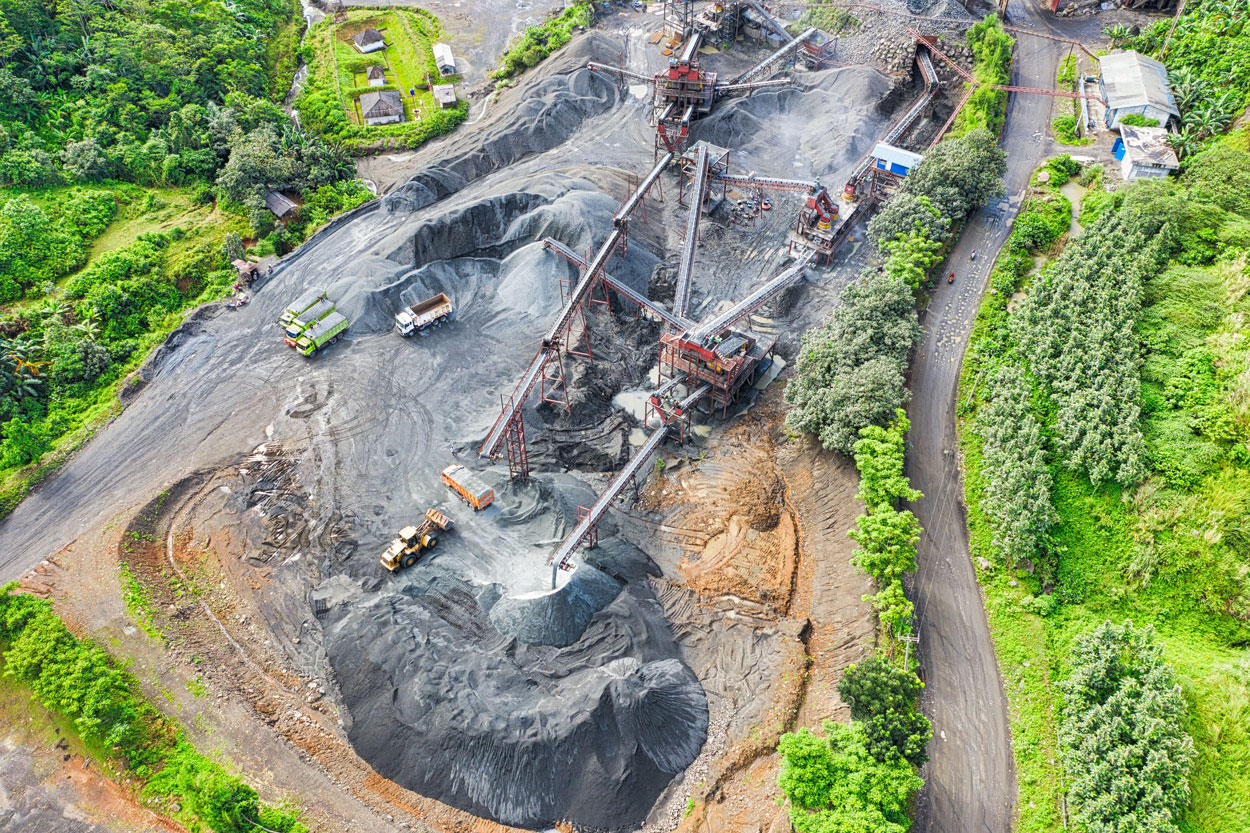 According to one company, Sustainable Power Systems, potential remote sites where renewable-based minigrids could function include oil extraction, groundwater remediation at abandoned mine sites, fish processing on offshore islands and irrigation using industrial wastewater. Such renewable-based systems not only reduce energy costs by eliminating liquid fuel, they also reduce the costs and hazards of fuel transport and storage, as well as reducing greenhouse gas emissions.

According to the Electric Power Research Institute, there are also major opportunities for electric vehicles to be incorporated into microgrids, including charging stations and vehicle-to-grid technology that allows EVs to put power back in the grid, increasing available energy resources and providing more resilience and reliability. Charging stations can incorporate demand-response capabilities, as well as act as loads when renewable production is at a maximum to prevent potential curtailing of the generation resource. One example is the Snohomish County PUD Arlington Microgrid and Clean Energy project in Washington state, which will include several vehicle charging stations. The project will include a 500-kW solar array with smart inverters and a 1,000-kW/1,400 kWh lithium-ion battery storage system and is due to go operational in the fourth quarter.

With many benefits, new financing models and drops in the cost of solar and storage technology, clean microgrids and minigrids are poised as technologies that will likely see substantial growth and investment in coming years.