What Does A Microgrid Cost?

The cost of microgrids varies widely due to the many different sizes and configurations of the systems, but there are reference points, as well as cost breakdowns of the various components of projects.

Companies that analyze markets track individual microgrid projects but do not necessarily have detailed cost information on many of them, and such numbers are usually aggregated costs, according to an October 2018 study from the National Renewable Energy Laboratory. So publicly available costs of microgrids are reported in $/MW of DER capacity based on limited data. There are also varying project costs for community, utility, campus and commercial microgrids, the organization said.

NREL along with Navigant Research (now Guidehouse) collected costs for existing and planned microgrid projects through an online survey for microgrid owners and developers and technology providers, which also described the scope of the projects. The data was processed, adjusted for inflation and costs for brownfield and greenfield projects were homogenized. Components were divided into categories including DER, which includes generation such as diesel, natural gas, combined heat and power, biofuel, solar photovoltaic, wind, fuel cell and energy storage. A second category was the microgrid controller and a third was “additional infrastructure,” which includes distribution system infrastructure, information technology communications upgrades, and metering. “Soft costs,” such as engineering, construction, commissioning, and regulatory costs formed a fourth category.

Other information was collected on location, the customers and companies involved, years of operation and type of islanding technology. A total of 48 responses were received, with 12 of those including cost data, according to NREL. Cost information at an aggregate level was also collected from an additional 36 projects. The total adjusted-for-inflation cost for each project was compiled and then divided by the microgrid’s total capacity to arrive at a dollar-per-megawatt figure. There is an economy of scale for projects between 2 MW and 10 MW, according to the study, with commercial microgrids of less than 3 MW driving up cost figures for those types of projects.

According to NREL, community microgrids have the lowest mean cost, at $2.1 million/MW of DERs installed. The utility and campus markets have mean costs of $2.6 million/MW and $3.3 million/MW, respectively and the commercial market has the highest average cost, at $4 million/MW.

According to an analysis by the Institution of Engineering and Technology, figuring out microgrid costs can be very complex. Items to be considered during an economic analysis of a microgrid’s costs include who owns and controls it and its components; whether it interfaces with a wholesale energy market or a vertically integrated utility; whether it is connected to a distribution-only utility and if it is a full- or partial-requirements customer; whether it serves one or many customers and which technologies it uses. 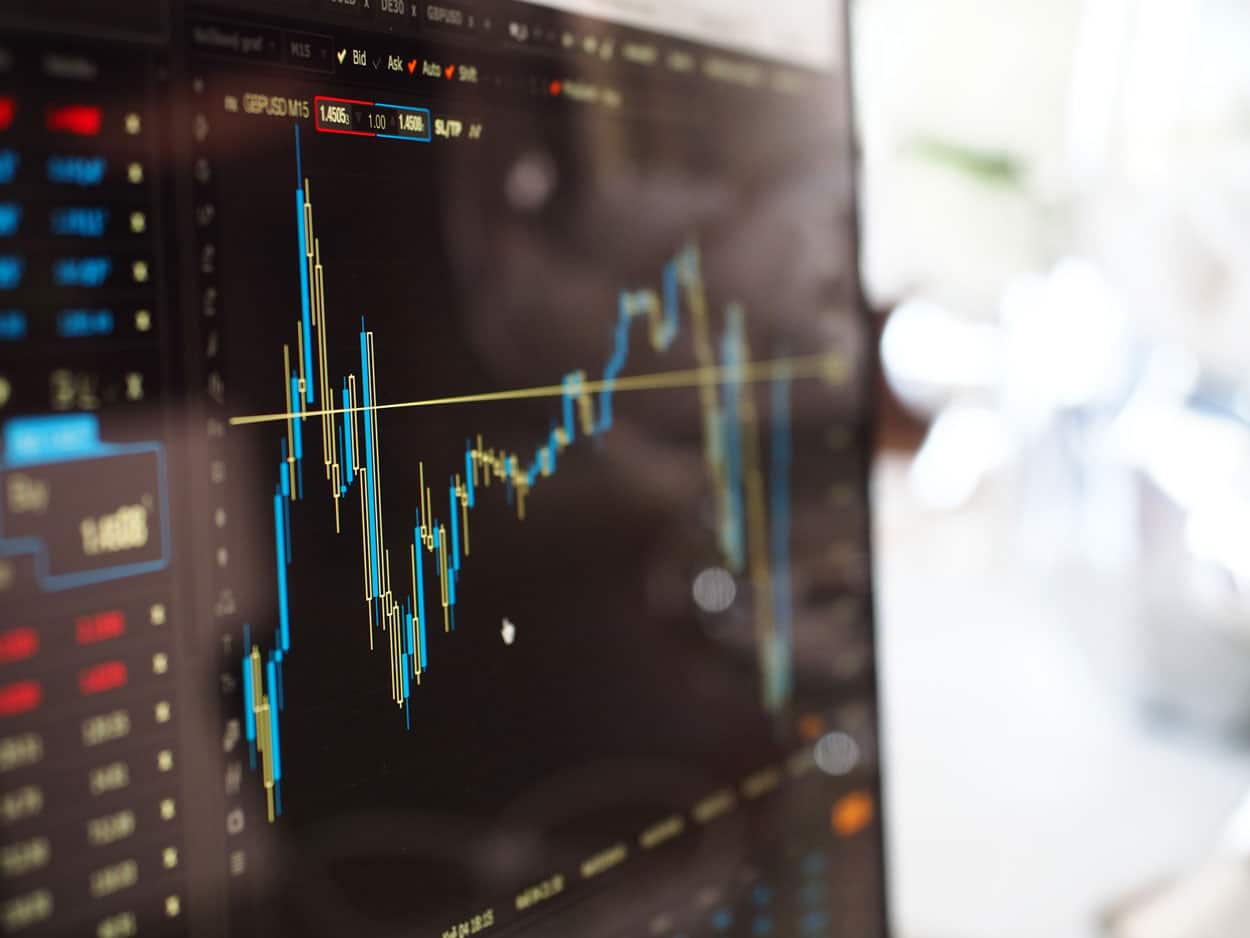 Other Benefits To Microgrids

There also may be non-economic drivers and benefits to microgrids, such as a University seeking improvement in reputation or image for using renewable resources, and such benefits might be monetized in various ways. There are also widely varying economic benefits from various owners from being able to continue operating during power outages, storms or other events.

The National Academies of Sciences, Engineering, Medicine research found that a feasibility study must be conducted before identifying the various factors, costs and benefits of installing microgrids. The largest component is the DER system, including the generation, controller and storage systems, according to the organization. Cost break-downs include 30-45 percent for energy resources; 20 percent for switchgear protection and transformers; 10-20 percent for communications and controls; 30 percent for site engineering and construction; and 5 to 15 percent for operations and markets.

Going forward, microgrid development costs will also be affected by the declining prices of technologies such as solar panels, batteries and other energy storage technologies, and new regulations allowing additional forms of revenue to be earned by microgrid systems.