Some regions of the world are more prone to natural disasters than others, whether coastlines near subduction zones (which generate tsunamis), wildfire vulnerable regions (such as North America and Australia), tornado hotspots like the central United States, or hurricane/tropical storm regions. When those disasters affect the local power grid, people can go without clean water, adequate food, medical care, and protection from the elements for extended periods. As a result, death tolls increase, and the recovery time for the region can be extended to months or even years.

A microgrid can serve as a central hub for a community that experiences a disaster. Even if the grid is not robust enough to power an entire community, it can provide enough to run essential services to support the locals until longer-term solutions can be implemented. Decentralized power generation and storage can support remote and at-risk communities when large scale natural disasters strike. 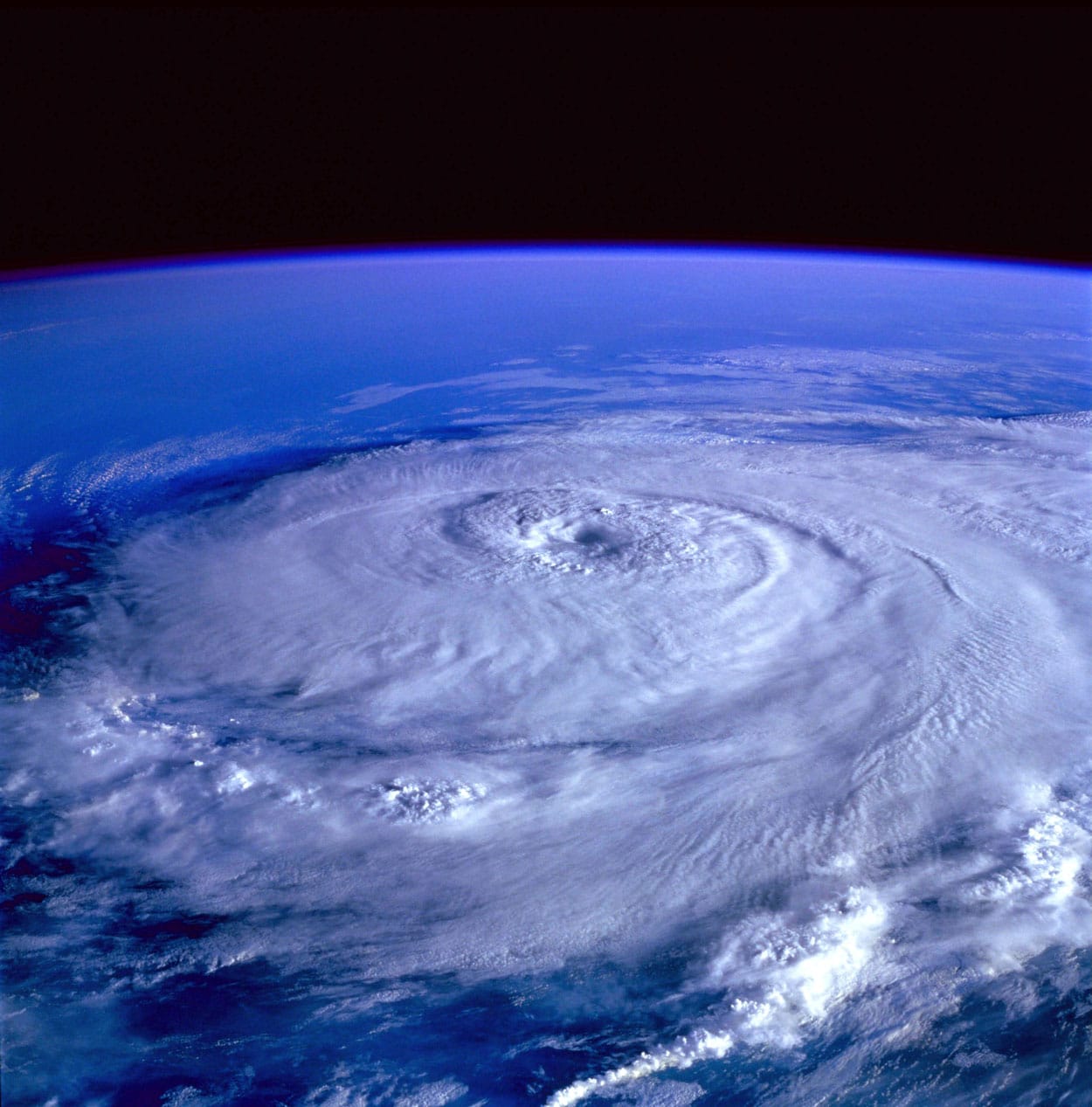 Puerto Rico experiences the annual Atlantic hurricane season along with the rest of the Caribbean and regions of the northern Atlantic coastlines. In 2017, the deadly Category 5 Hurricane Maria devastated the country, toppling power lines and crippling the electrical infrastructure. 3.5 million residents were left without power, some for months. Many regions were forced to rely on expensive diesel generators to maintain local systems. However, some areas took a more futuristic approach and installed bespoke DESs, such as Orocovis, a town that installed multiple solar-plus-storage systems to provide decentralized power.

And the Puerto Rican government listened to calls for modernization of their power grid in the wake of the disaster; they made radical plans to revamp the country’s aging energy infrastructure with a more robust, decentralized power system. The Puerto Rico Electrical Power Authority (PREPA) has put forth several iterations of a plan over the last several years to decentralize power distribution by dividing the island into eight mini-grids, further broken down into component microgrids.

Although these plans have not yet yielded fruit in the years since Hurricane Maria, the government continues to work on the project. A new Integrated Resources Plan was released on August 24, 2020, detailing a 20-year plan to decentralize power distribution, manufacturing and implement a minimum of 3,900 MW of renewable energy sources and 1,640 MW of battery storage, with an eventual goal of powering the entire island using renewables by 2050.

This is essential not just for sustainable communities but businesses as well. Even if a business has access to their own energy system, if the surrounding community is devastated and without power, staff are more focused on survival or face challenges getting to the business location. These systems will help the country to be able to better prepare for and survive severe weather events.

The Sooner, The Better 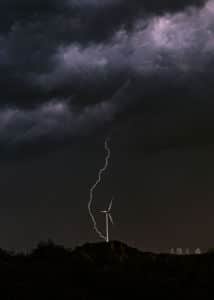 DESs are value generators in all kinds of different communities which can be tailored to their unique needs and situations. However, these systems are most useful when utilized proactively. Installing a microgrid as a form of disaster relief still leaves affected regions without energy, sometimes for many months, and there is a significant lead time to develop custom systems to suit the power needs of a region.

In areas prone to natural disasters, taking the initiative (often dependent on receiving adequate funding) to install decentralized power systems before any storm, tornado, or wildfire ever arrives can mean the difference between survival and disaster. These systems can provide reliable power access throughout; sometimes, they can even reduce or eliminate some of the hazards of the disaster.

In the face of the increasing frequency and severity of natural disasters caused by climate change, more and more communities will need the security and reliability decentralized power systems provide. The time to implement these systems is not after disaster strikes – it’s now.