Energy storage resources such as batteries are not only seen as a great match for intermittent renewable generation, but are viewed as crucial for more widespread adoption of renewables in the U.S. and globally to meet climate goals.

Renewable storage technologies are useful in offsetting the variable output of wind and solar, for example, as noted by the International Renewable Energy Agency. These include utility-scale systems as well as smaller “behind-the-meter” systems in residences, businesses and other installations and venues.

There are certain new technologies emerging that will help expand the usage of renewable storage, such as electric-vehicle smart charging; conversion of renewable power to hydrogen and renewable-power-to-heat, according to IRENA.  For example, the charging cycle of EVs can be adjusted or adapted to the conditions of the power system. An expansion in the U.S. EV fleet could create widespread energy storage capacity, since they can be “flexible loads” that are charged and discharged in ways that help grid reliability, used as decentralized storage and capable of providing flexible support to the grid. 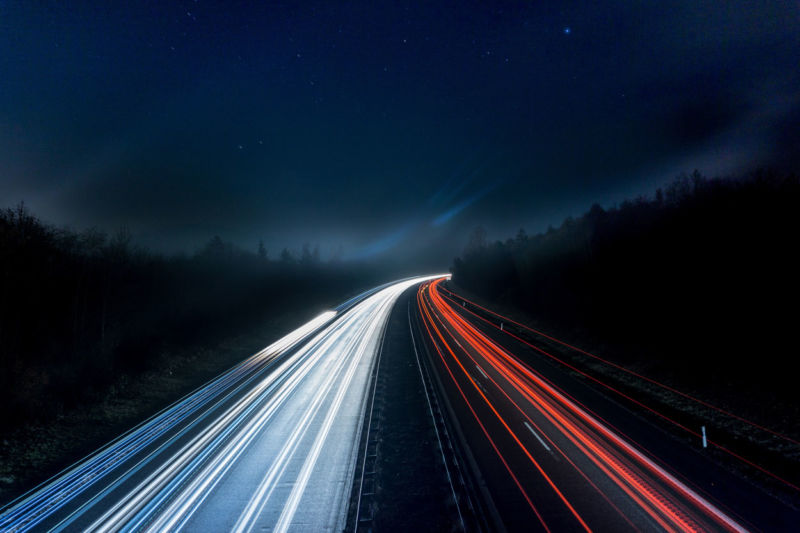 Renewables-to-hydrogen refers to the usage of hydrogen to store the output from variable energy resources (sun and wind) through electrolysis. Hydrogen can be used as a “carrier” for renewable energy through three types of electrolysis methods, according to IRENA: an alkaline electrolyser, a proton exchange membrane (PEM) electrolyser  and a solid-oxide electrolyser (SOE). Each has different strengths and operating temperatures and are under varying stages of development, with alkaline typically used for commercial applications, PEM used for commercial small- and medium-scale appliances, and applications for SOE are still undergoing research as far as best areas of application.

Hydrogen used in such ways can be used for storage, and hydrogen can be stored and distributed through the existing natural gas pipeline network. Hydrogen can also be used for heating buildings, refueling fuel-cell vehicles and as an industry feedstock.

The declining cost of energy storage is helping its more widespread adoption—the price of lithium-ion batteries has fallen by 80 percent since 2015. In the third quarter of last year, the amount of deployed energy storage has increased by 93 percent and is expected to top 5.4 GW by 2024, according to research by Wood Mackenzie Power & Renewables, and its market value expected to grow from $720 million to $5.1 billion in 2024. The addition of new renewable generation is the primary driver to this growth in batteries, according to the research.

According to a report issued earlier this year by the U.S. Energy Administration, the most common use of energy storage in the past two years is to store excess wind and solar energy, followed by frequency regulation (helping to maintain 60-Hertz frequency on the grid); system-peak shaving; back-up power; co-located firming of renewables; load-management; arbitrage; load-following; and reactive power support.

But the majority of batteries serve more than one function, according to EIA. More than 90 percent of the total operating hybrid capacity in the country is in nine states, with Texas leading the way at 46 percent of the total, followed by Nevada, California, Florida and New Mexico. Hybrid capacity in the U.S. is concentrated at a few large sites, and 10 facilities account for more than half of total operational capacity, according to EIA. Future planned projects will be much larger in scale than current projects, according to EIA. 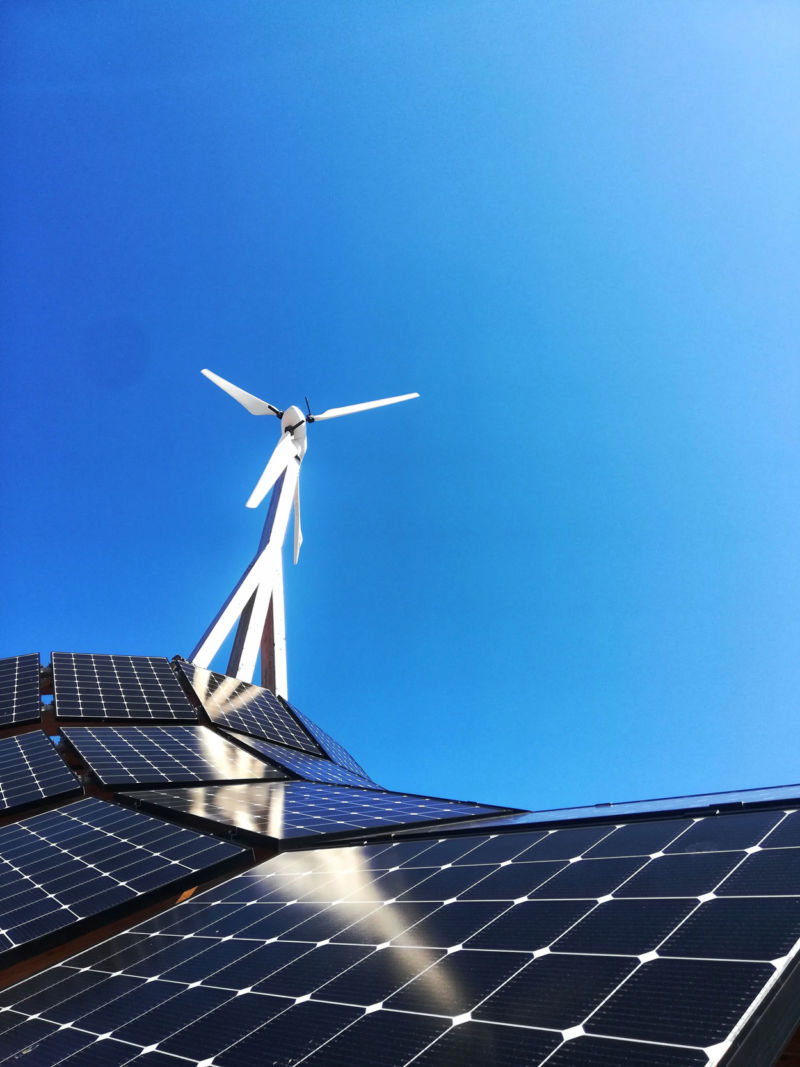