Distributed Energy Generation, can alternatively be known as Distributed Energy Systems, Solutions or Services, or DES, primarily consists of a variety of small operators who not only generate energy for their own homes, communities, businesses or organisations but who also feed any excess energy into the central grid, usually in return for an incentive such as a feed-in tariff. Solar power is one of the most popular options for distributed energy generators, although it isn’t the only option. VECKTA discusses non-solar options for DES here.

DES is by its very nature decentralised, often modular, in form. Distributed energy generators produce power close to where it’s actually going to be used. Technologies utilised by DES operators are usually in the range of 1 kW to 10,000 kW.

Wind power, for example, is probably of equal or even greater stature in terms of mature renewable energy technologies, particularly at large scale, but wind turbines that are smaller than the massive machines found in wind farms can be useful at smaller scale.

Hydro power has of course been with us for a while, both on a large scale, based on huge dams generating large amounts of power, and on a smaller, perhaps more local scale, providing power to local communities located near suitable water sources. 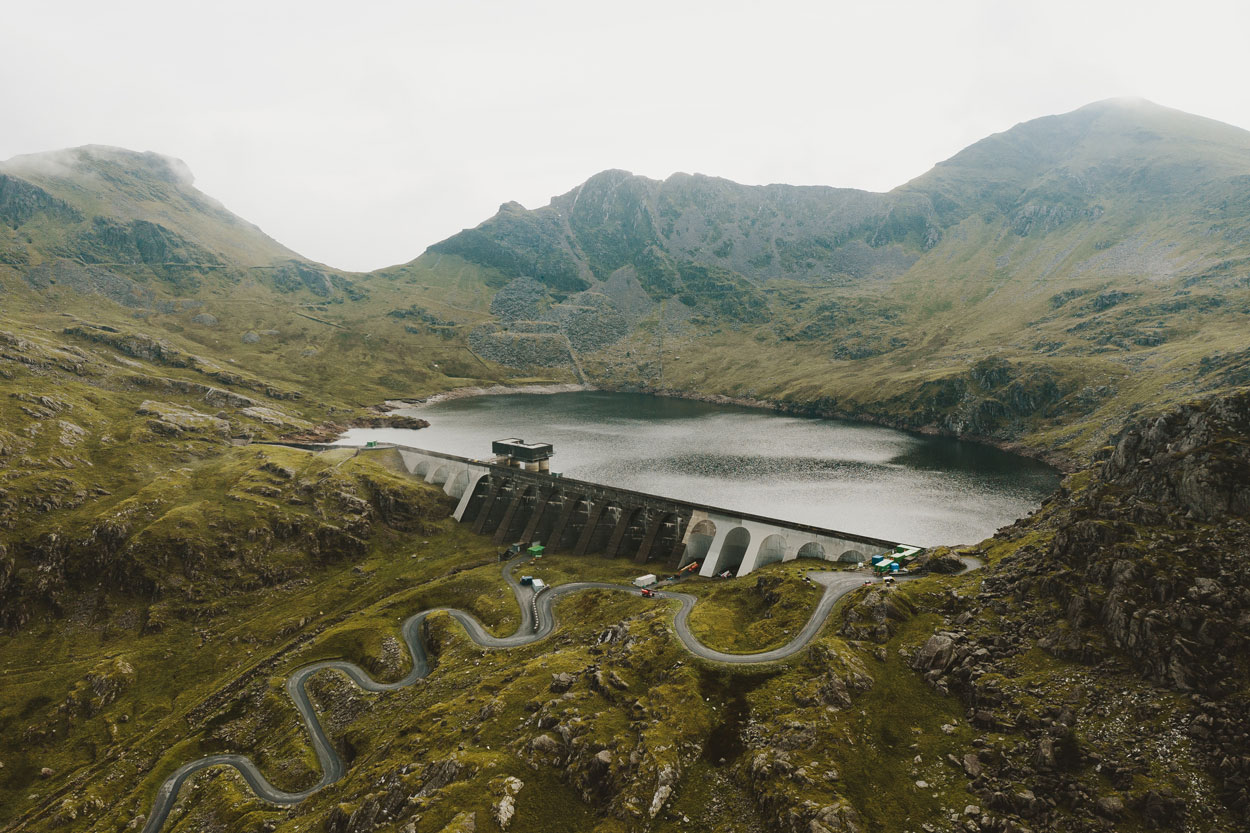 More recently, bioenergy, particularly biomass, has become popular, although there is considerable controversy over large-scale biomass such as coal-to-biomass conversions, particularly in Europe, which have been blamed for denuding old growth forests in the southern US. Smaller scale bioenergy is therefore typically generated by small biomass boilers or anaerobic digestion on farms or at water treatment plants that produce methane from farm waste or sewage sludge which can then be fed into gas turbines to generate electricity. 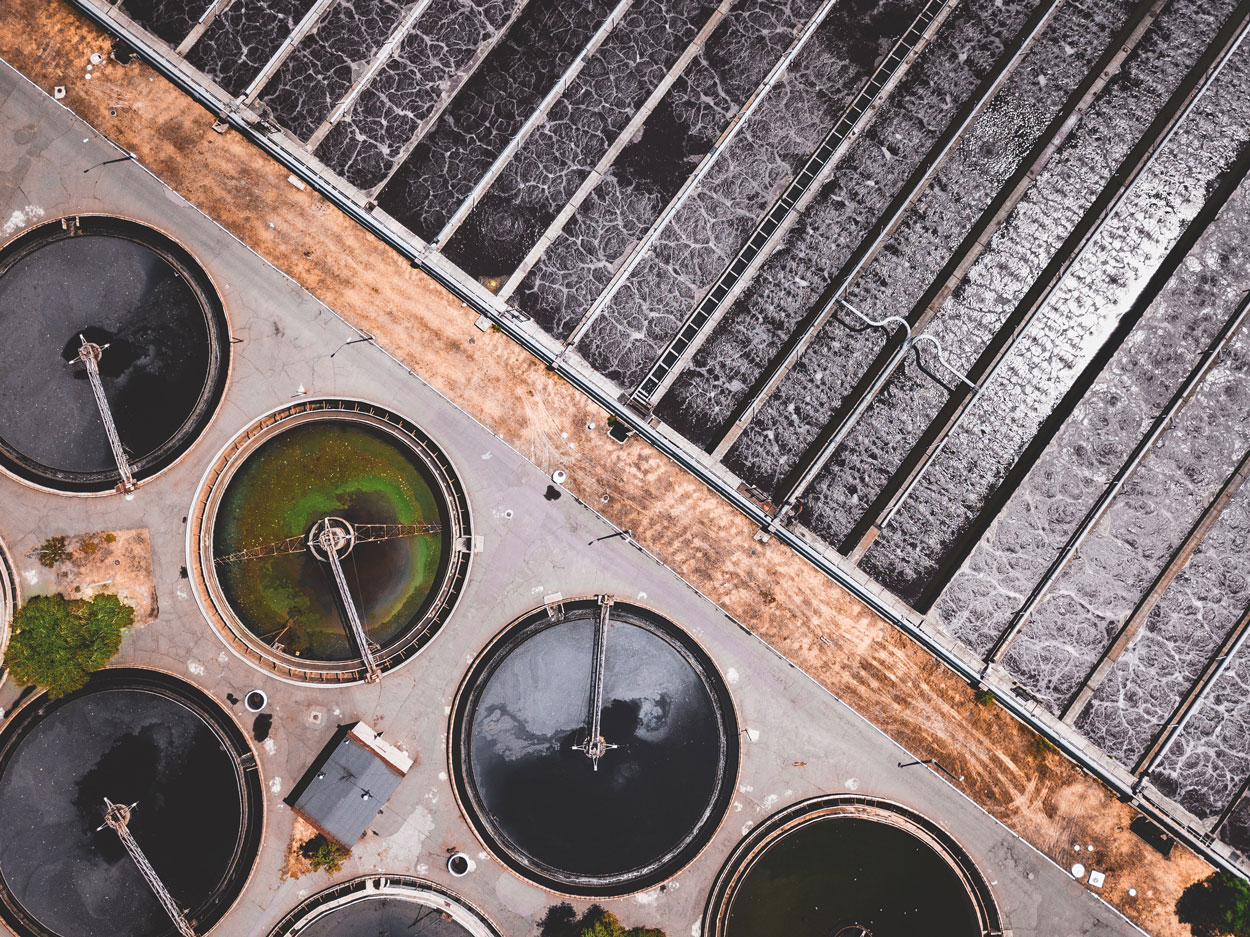 Invariably, some form of storage may be utilised in order to retain energy that isn’t used immediately for future use. This will mostly consist of battery energy storage systems, but could also include pumped hydro, compressed air or thermal energy storage. Storage can also sometimes be accessed through energy storage as a service (ESaaS). In the future, as electric vehicles (EVs) become more popular, EVs may be able to supply power from their batteries in vehicle-to-grid services, thus acting as a distributed energy storage solution (DESS).

Microgrids can become an important part of DES because they make national grids more resilient. While a large, centralized grid is more vulnerable to outages, either because of mechanical failure or extreme weather, drawing power into the grid from DES, particularly microgrids can reduce the risk of such situations. In many cases, a microgrid will be either off-grid, providing power purely for their own locality or area of operations, or be mostly off-grid but be able to connect to the grid when required in order to help provide power when there is a risk of an outage.

Another advantage of distributed energy is cost-reduction, basically because locally-generated power is much less expensive than buying in power from the national grid. However, this can have a disruptive effect on utilities – which is why utilities themselves are now getting involved in constructing microgrids and other distributed energy solutions.