What are Power Purchase Agreements?

Many businesses and organizations are developing projects to create renewable and/or distributed energy systems. These can use a variety of technologies to generate power, including photovoltaic, microturbines, fuel cells, or other sources.

These projects generate power and sell it on a microgrid and many times they use power purchase agreements (PPA) to help facilitate it. The PPA is a vital part of the process, but few understand the nuances of it or what it really means.

What Are Power Purchase Agreements?

The PPA is a legal agreement between an energy provider, the entity generating the power, and someone who purchases that electricity.

In the agreement, the buyer purchases the electricity at a set price per unit for a specific period of time. This helps fund the overall project. Traditionally, the buyer is either a utility, but if the buyer is a company, then it’s known as a corporate PPA.

Purchase power agreements are one way to finance the construction of a microgrid or other distributed energy system.

There are two primary types of PPAs, direct and virtual. 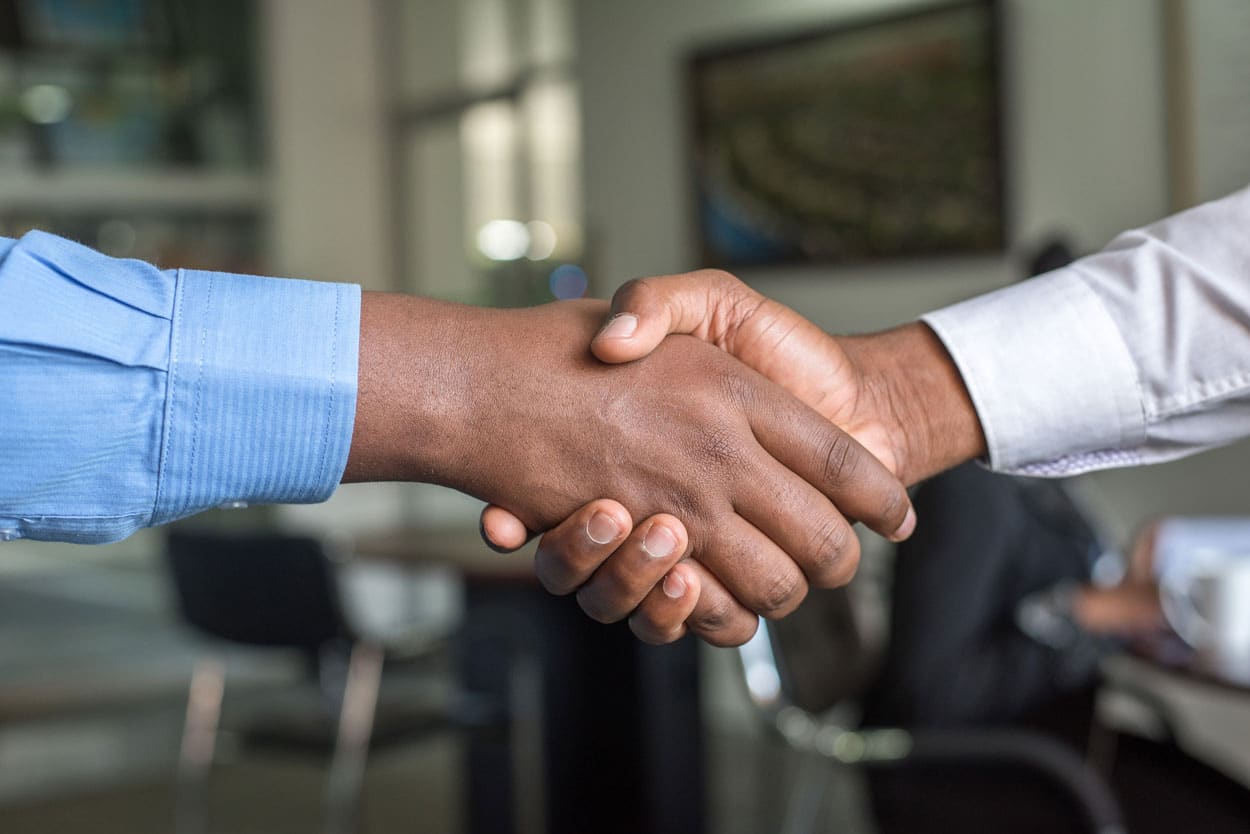 A direct PPA agreement is to a specific business or group of businesses that will exclusively use the electricity. Traditionally, a direct PPA is with a large-scale company in a specific area that uses considerable energy such as a factory, hospital, or other large employers.

The other option is a group of businesses set within a set area. For example, if several of the businesses from a successful downtown, strip mall, or other businesses get together to create a co-op. In this case, the electricity produced is shared between the various businesses.

Direct PPA agreements have the buyers using the electricity, but they must be within the same region as the power creator. These are ideal for companies that cannot take advantage of renewable energy tax incentives. They get cheap energy and help fund the energy project.

The power buyer and creator set a price for the electricity, known as the strike price, and it’s then sold. The buyer provides funds to the creator with the difference between revenue from sold energy at market price minus the buyer’s fixed rate.

PPAs, Regulation, And The Future Of Energy

In the United States, PPAs are subject to regulation by the Federal Energy Regulatory Commission (FERC). FERC continues to adapt regulations as distributed energy systems become competitive in the energy market.

FERC’s Order 841 is a significant step forward, as it changes the regulations currently in place that keep the participation of electrical energy storage resources from entering competitive markets. Microgrids and other distributed energy systems are now able to enter wholesale markets and compete for energy contracts.