It’s not just institutions and communities that are getting involved in microgrid projects. Businesses and big corporations are also taking notice of the advantages of deploying microgrids, both to increase resilience against potential outages and to reduce their energy costs. This segment is known as the Commercial and Industrial (C&I) microgrid sector, and as with other microgrid segments, it is growing rapidly.

Commercial and Industrial (C&I) microgrids are unlike other microgrids in that they are primarily aimed at serving the needs of businesses and corporations, rather than being established for a common purpose of interest to the general population or a specific section of the community. This means their primary function is to help those establishing the microgrid make a profit, by cutting the cost of company energy expenditure and preventing revenue/productivity losses incurred during a power outage. The microgrid can also be used to ‘hedge’ prices, in the sense that it can be optimized to use utility-supplied power until the price of energy rises and at that point switches to its own generation. 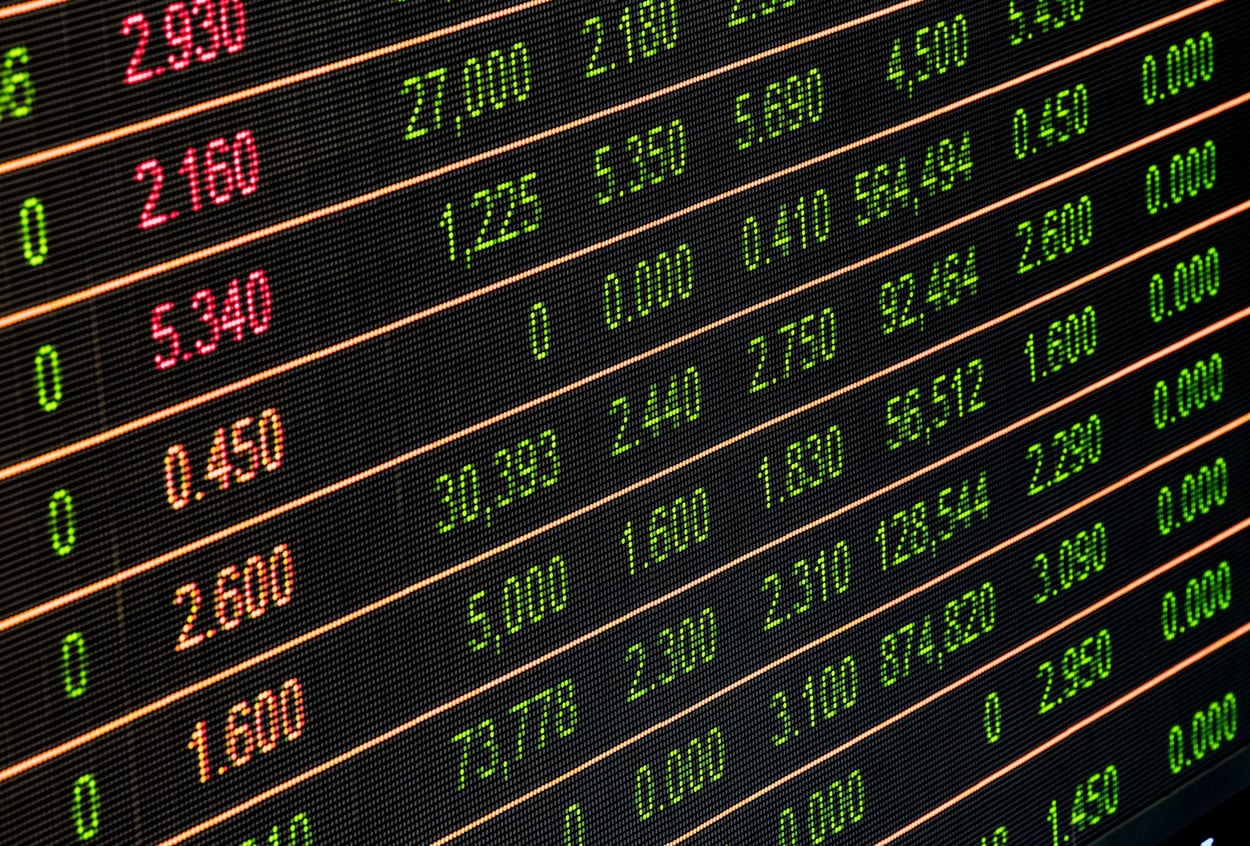 In April 2019 for example, Carlyle Group and Schneider Electric formed a partnership called AlphaStruxure, the aim being to take on large projects, such as modernization of JFK International Airport, “utilizing microgrids to enable it to transition from utility power to 100 percent on-site generated renewable energy.” AlphaStruxure will also offer modular energy-as-a-service solutions to microgrid customers. 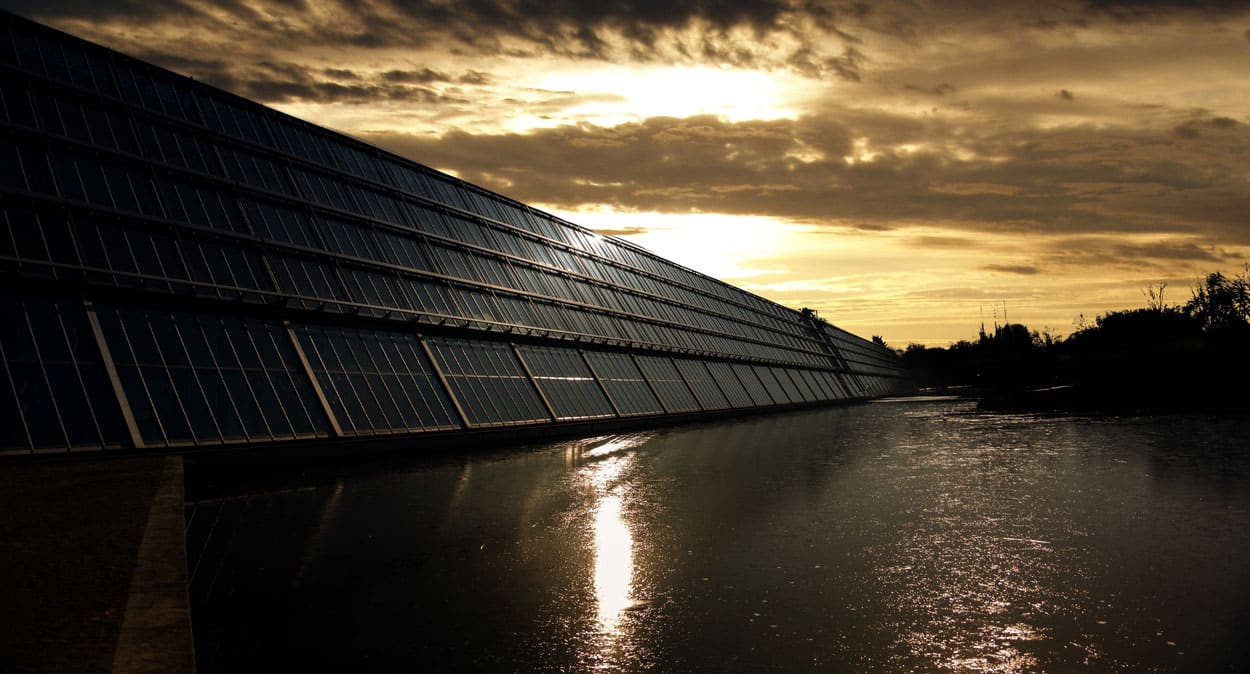 Retail chains are also getting involved. In 2019, summer storms and a heatwave resulted in outages in the New York power supply. However, the big home improvement retailer Home Depot managed to keep their stores in operation, thanks to power sourced from microgrids operated by Bloom Energy based on fuel cells.

Another advantage is that microgrids can be constructed relatively quickly, which means that companies don’t have to wait until a new power plant connected to the grid is built. Also, as the Home Depot experience shows, they can be more resilient in the face of threats to the grid such as those posed by extreme weather events.

In the UK, potential implementation of Balancing Use of System (BSUoS) charges on the grid, which increase the risk of power prices doubling, have also acted to stimulate growth in the microgrid segment, as companies seek to avoid extra power costs.